An investment banker turned VC and private equity investor with passion for Blockchain. 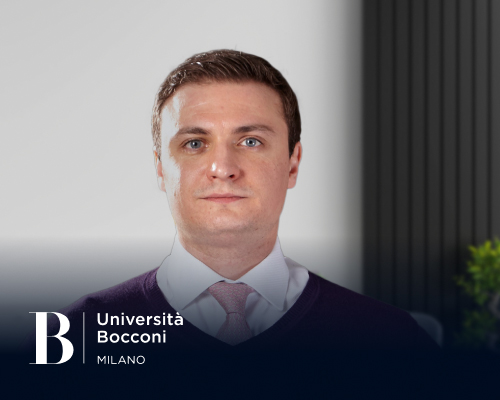 Peter is a multiskilled person. Thanks to his experience in investment banking, he can understand business performance and value companies. A skilled communicator eager to network with entrepreneurs, he has helped several startup firms in their early days. Last but not least, Petаr is passionate about blockchain and fintech and has worked on several projects in the crypto space. 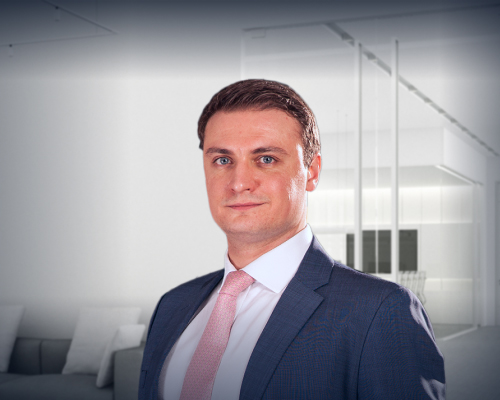