Nobody has yet to actually answer the question, they explained what a z table was and how to use it but not how to actually create it, I am trying to manufacture one, however I have yet to find a decent explination as to how you make one, please help me.

These z-table and the t-table are well-known and have been developed by statisticians for the uses of testing.

The combined numbers in first column and first row of the z-table are the z-scores. The values in the middle of the table are the areas or probabilities that Z is less than the specified z-score. The probabilities are the integral from negative infinity to the z-score of the function of standardized normal distribution shown below (which is above the z-table). 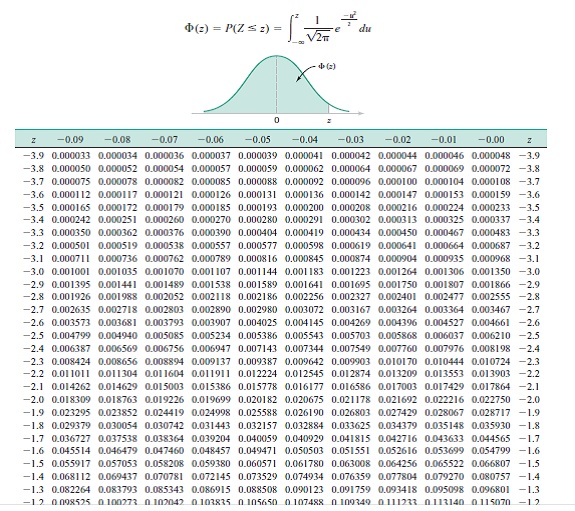 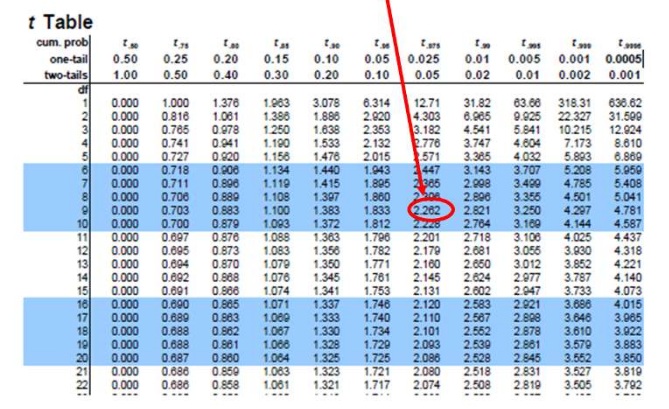 Krupali Sudani 10 months ago
Vote Up Vote Down
1
Vote

Not the answer you are looking for? Browse other questions tagged #basics, #how-to, #statistics, #tables.