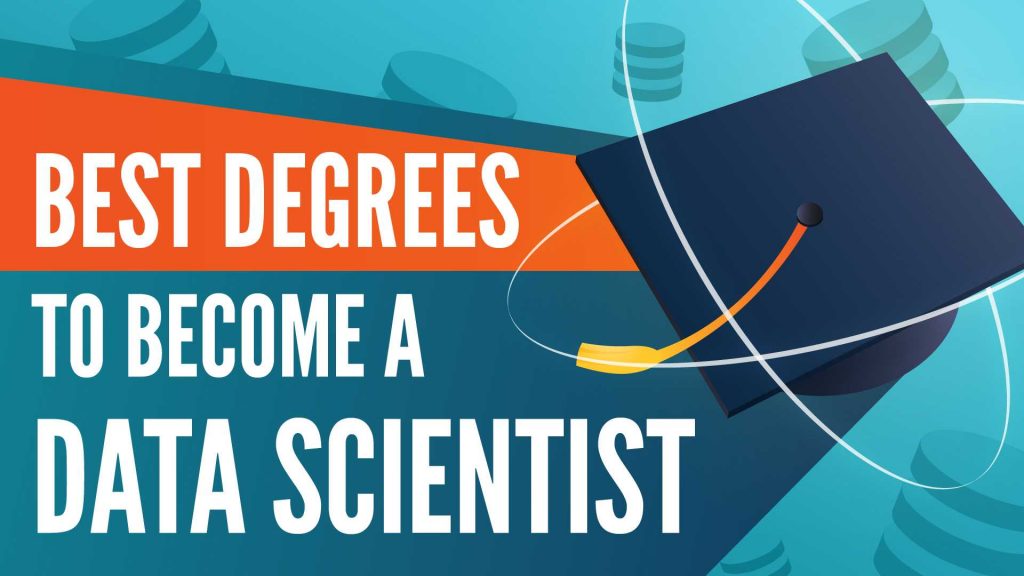 Today, to get into Data Science, you need a degree that signals potential employers you are the qualified candidate they’re looking for.

We, at 365 Data Science, have conducted several studies on this topic to define the best degrees to become a data scientist.

So, in this post, we’ll go over levels, disciplines and university ranks. These will help you decide what degree is worth pursuing… Or if your current degree is suitable for the field.

But before we get down to the results, we want to quickly disclose the methodology behind our approach.

For the third year in a row, we’ve used LinkedIn to gather background information of current data scientists. We’ve used their education and prior experience to identify the required credentials for the field. We’ve also collected data from job-search websites to determine the most important qualifications and skills employers are searching for in a data scientist.

Let’s start with the level of education.

Do I Need a Graduate Degree to Become a Data Scientist?

Our results show that virtually all data scientists have graduated from an institution of higher education. This includes Bachelors, Masters, MBAs, and Ph.Ds. However, some degrees seem to be much more popular than others.

In fact, only around 3% of all data scientists in our sample owned an MBA.

That’s not entirely surprising. If you decide to do an MBA, chances are you’re not aiming at the hands-on technical data scientist role on the team.

Bachelors, Masters, and Ph.Ds round up roughly 91% of the data, with 79% being split among Masters and PhDs.

This means that roughly 4 out of every 5 data scientists have at least a master’s degree.

So, yes, going for a graduate program is highly recommended.

Of course, if you think a B.A. is as high as you want to go, there is no need to be discouraged.

Nearly 12% of the data scientists worldwide had only completed an undergraduate prior to entering the field. But in some countries, like India, the number goes up to 31%.

This refreshing indicator shows employers are starting to value skills over years of schooling. So, a qualified candidate today has a higher chance of breaking into the field, compared to two years ago.

And if we take a quick look at the job adverts available online, we’ll see that most of them list B.A. or M.S. degrees as the desired educational level.

So, it’s safe to say that a Ph.D. is not a requirement for the job, but a bonus.

Well, that’s partly because most PhDs have a lifelong interest in doing research. So, they’re harder to lure away with high-paying job ads.

Can I Become a Data Scientist with No Experience?

Another factor is the amount of time a candidate has spent in data science or a related field. On average, employers expect about 3.5 years of experience in the field for an undergraduate, compared to only 2.5 for somebody with a graduate degree.

Therefore, having an M.S. compared to a B.A. roughly equates to a year’s difference in the field. Of course, this comes as a result of the proficiency graduate students are expected to have, compared to undergraduates.

All things considered, it’s quicker to break into Data Science if you’ve got a Master’s degree.

That’s probably the safer route to success. However, it must be noted that it’s also the more expensive approach.

That said, what you want to do after graduation plays a big role as well.

For example, if you plan on breaking into Consulting, you’ll definitely need a graduate degree. But if you want to succeed in data-driven recruitment, a B.A. will work just fine.

Different job roles and activities require different degrees. So, you should take this into account when making a choice.

How to Choose the Best Degrees to Become a Data Scientist?

A major, a concentration or a discipline – no matter how you call it, each degree has a field of expertise.

Our research suggests that 89% of data scientists come from a quantitative background.

Whether it’s the B. A., or the M. S., usually at least one of the degrees is quantitative.

Of course, natural sciences and math-heavy social studies degrees are considered quantitative as well. The first require conducting experiments and extracting insights, and the second help students develop an analytical way of thinking.

But there’s been one definitive trend for the last 3 years. When it comes to best degrees to become a data scientist:

With 18.3%, Computer Science is the most well-represented degree among data scientists.

This isn’t a complete shock, since good programming skills are essential for a successful career in the field. It’s not all that surprising that a degree in Statistics or Maths is among the top of the list (16.3%).

After all, the ability to correctly interpret results is a huge part of Data Science. However, this percentage marks a decrease from previous years. This decline mainly comes from the ongoing rebranding of the discipline.

What was once known as Statistics is being intertwined with other majors and presented as Business Statistics, Econometrics...Or even Machine Learning.

This way, Statistics’ share of the pie is slowly split among the other fields that benefit from this name change.

With a decrease in the stats representation comes an increase in another group – economics and social sciences (12.3%). This may seem rather odd at first, but this is the second most-represented degree choice among data scientists.

Because people with such degrees can both analyse the data properly and build a story around the insights they find. Yep, simply stating a change in X results in a change in Y is often not good enough. We also need to construct sets of rules to take advantage of this knowledge.

There's another reason for the influx of economics majors. Many of them start off as analysts and gain experience in the field as they go.

Overall, the analyst role has become a catalyst for many social studies graduates who want to transition into data science.

In addition, a lot of the work in data science is related to optimizing financial decisions and policies. So a business or financial mindset is always welcome.

Is Data Science the Best Degree?

Data science as a degree itself is not really that hot. 21% of current data scientists own a concentration in the field. And, although the percentage is higher compared to 2019 (12%), Data Science is still very new as a discipline. That’s why it isn't widely offered in universities across the globe yet.

The limited availability leads many students to pick one of the other related options, like computer science or statistics.

So, the most obvious choice, isn’t particularly the correct one, when it comes to picking a degree.

Of course, the trend might shift within the next decade. But for now, data science as a degree is still playing catch up to the more popular options.

Currently, if we have a look towards the current job market, we’ll see some slightly different trends.

Checking the most-commonly sought-after concentrations in the field, Math and Statistics are the clear leaders.

This is especially true for companies looking for graduate-level employees. In those cases, roughly 86% of all Data Science ads listed Mathematics, Statistics, or both among their desired concentrations.

The shift in the trend comes from consulting companies not looking for Computer Science majors.

Less than 30% of consulting companies listed Computer Science as the desired concentration for potential candidates.

Once again, that can be attributed to the preference for great storytellers, high demand for understanding data analytics and economics… And maybe a bit of a prejudice against CS graduates.

In general, computer science is the leader among current data scientists. However, stats and mathematics are what employers are looking for at the moment. Of course, this also has something to do with the emergence of high-level languages such as Python and R.

Either way, different aspects of data science search candidates from specific fields. Therefore, knowing which domain of data science you want to make a career is crucial for your choice of discipline. And vice versa – if you have already graduated in a certain field, your transfer into data science may be already predetermined.

Is the University Ranking More Important than My Degree?

Even though your major is essential, so is the reputation of the institution you got it from.

Our research showed that roughly 31% of current data scientists hold a degree from one of the top 50 universities listed by Forbes magazine.

This essentially states that roughly 1 in every 3 data scientists graduated from one of these 50 institutions.

Going further down the rankings, we see that 1 in 10 data scientists holds a degree from a school ranked between 101st and 200th place.

This trickling down might not sound very shocking. But consider the following.

This means that you are about 6 times more likely to become a data scientist if you went to a high-ranking school.

What happens if we add these numbers together? We see that the top 200 schools are responsible for producing 50% of all data scientists in the field. So, a degree from an elite institution is a better signal to employers that you are a worthy candidate than your major.

However, don’t be quick to despair - there is a silver lining.

Around one-fourth of all data scientists in our sample have a degree from a school outside the top 1,000 or one not even present in the rankings.

That suggests that sufficient experience and skills can actually outweigh a university degree!

So, if you can’t get into an elite institution, sharpen your coding and statistics skills enough to stand out!

A graduate degree from a prestigious school is your best bet of becoming a data scientist.

However, the best major varies, depending on what you want to work afterwards.

Computer Science is the safest option, as it gives you a lot of freedom and is highly sought-after.

But if you intend to go into Consulting, Math or Statistics are a better choice. Planning to become a data analyst first? You can look for a degree in Economics, since the progression-line is much more straight-forward there.

Ready to take the next step towards a data scientist career?

Check out the complete Data Science Program today. Start with the fundamentals with our Statistics, Maths, and Excel courses. Build up step-by-step practical experience with SQL, Python, R, and Tableau… And develop in-demand skills with Machine Learning, Deep Learning in TF2, Credit Risk Modeling, Time Series Analysis, and Customer Analytics. Not sure you want to turn your interest in data science into a full-scale career? We also offer a free preview version of the Data Science Program. You’ll receive 15 hours of beginner to advanced content for free. It’s a great way to see if the program is right for you.

Try Intro to Data and Data Science course for free

Expert instructions, unmatched support and a verified certificate upon completion! 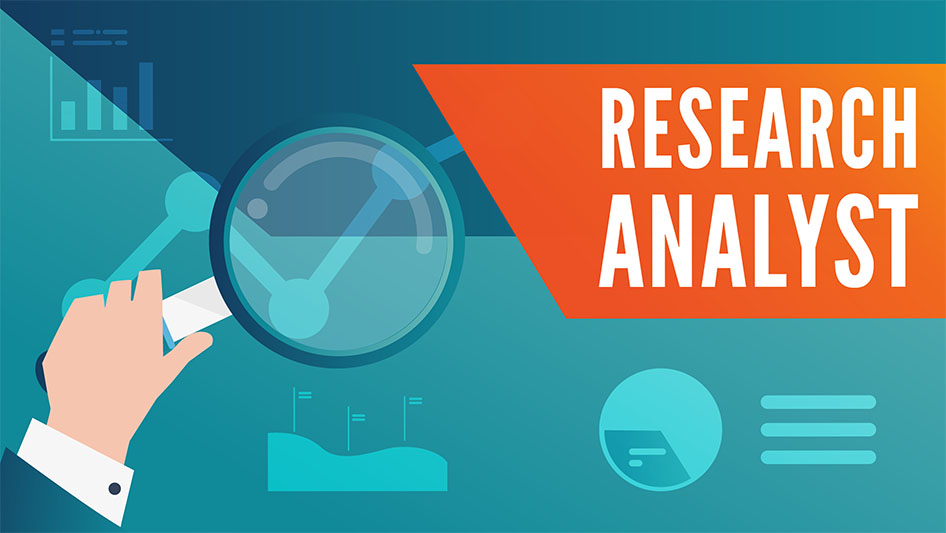 How to Become a Research Analyst? 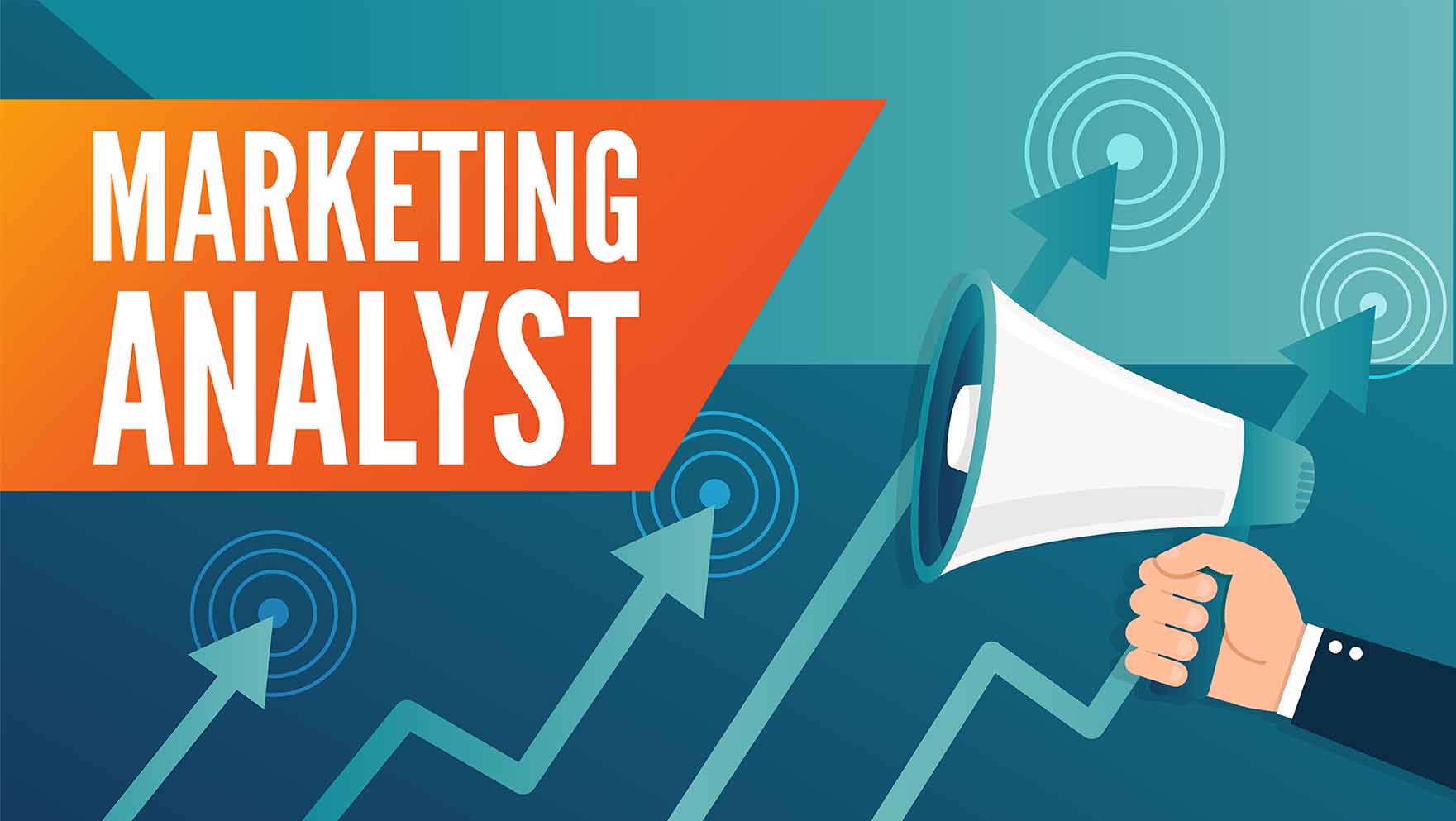 How to Become a Marketing Analyst? 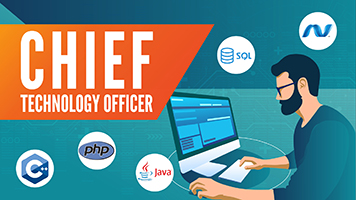 How to Become a CTO? 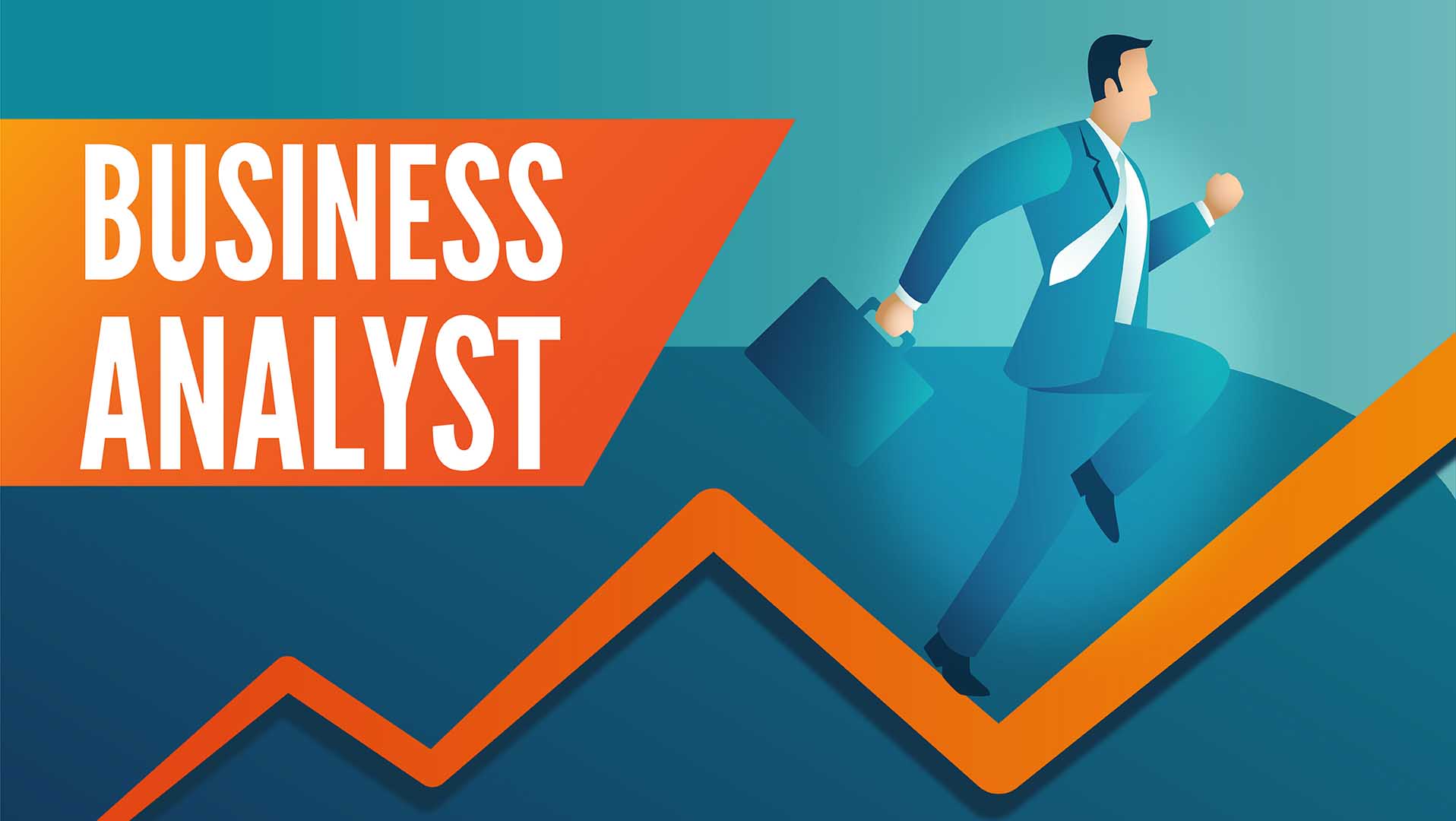 How to Become a Business Analyst?