Marcello Bresin is a data architect and BI analyst with more than 30 years of experience in the travel industry. His passion for analytics and solutions that monetize data for hotels and travel companies led him to 365 Data Science in hopes of gaining the specific skills he needed to launch his own product. Today, he shares how the platform helped him create a successful, world-recognized BI tool. 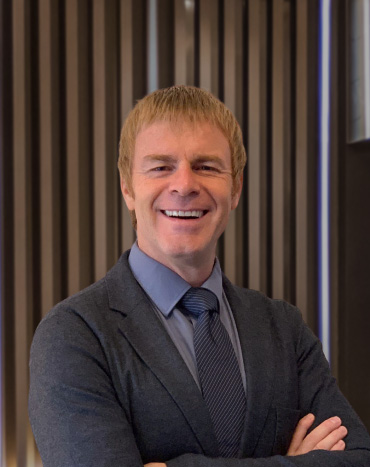 Invented and Sold a BI Tool

Marcello Bresin has been working in the travel industry his whole career, even before he enrolled in the University of Padua to study Computer and Information Sciences in the “far and crazy eighties”. He says he has always loved the mix of data with people’s happiness while traveling, even if it sounds strange to a lot of people, unaware of the connection between the two.
Although he has started a few businesses in the travel arena, Marcello believes his greatest accomplishment by far is REVVA - a unique tool that brings business intelligence, revenue management, and data science as-a-platform together to help tour operators make data-driven decisions. His product was a huge success and was subsequently bought by the largest hotel hub in the industry in 2018.
The computer scientist turned entrepreneur admits that the inspiration behind his product was big data. But while everybody was talking about it, nobody in the travel industry was actually doing anything serious production-wise in the data science area. Unlike the rest, Marcello wanted to know and apply cutting edge methods and tools that he was starting to learn about, and which his university education couldn’t offer at the time.
That is when he started researching e-learning options.

I took a couple of courses in Spain prior to joining 365 Data Science, but those were a waste of time and money.

Marcello also tried consulting with experts in stats and mathematics, but he couldn’t quite make them understand the nature of the business problems and the expected results, or they used concepts too difficult for his level of knowledge back then.
Taking matters into his own hands, he remembers that 365 Data Science stood out from the rest as the most complete and best reviewed platform. Marcello is still enthusiastic when he talks about the choice he made:
“365 Data Science was instrumental to my biggest professional achievement. The product I created and sold nowadays is used on national tv newsreels and other media, whenever tourism figures need to be displayed. But that’s not all! In fact, some of the methods I acquired during the data-science course ended up in production for a couple of medium and large hotel chains. Besides, it played a crucial role in the implementation of time-series analysis and customer clustering for a prominent online tour operator and other travel-related companies… and the list goes on!”
Although he found the process challenging at times, Marcello appreciated the comprehensive aspect of the training. He remembers that practicing was never trivial, and most of the time it took quite an effort to complete exercises, but it all paid off hundred-fold. He is positive that this learning experience opened his eyes to quite a few ideas that eventually lead him to take further courses and certifications.

365 Data Science was certainly a fantastic decision, possibly the best investment I’ve ever made.

Looking back, Marcello is happy he didn’t hesitate and encourages aspiring data professionals to be bold and follow their passion of solving business problems with data.

Learn from the best, gain the top skills required by employers, and secure a role in data science. 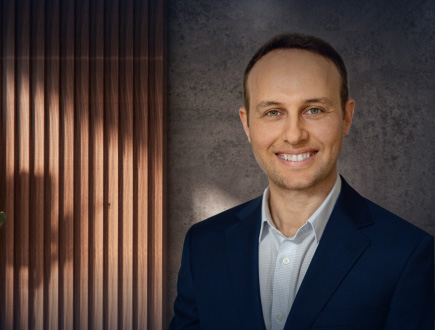 Serhan Tanriverdi, a data analytics expert at the US-based career coaching company Bravely, talks about the ups and downs of starting out as a complete beginner with non-quantitative background, and how 365 Data Science helped him transition from academia to his first steady employment in the field.
Read story 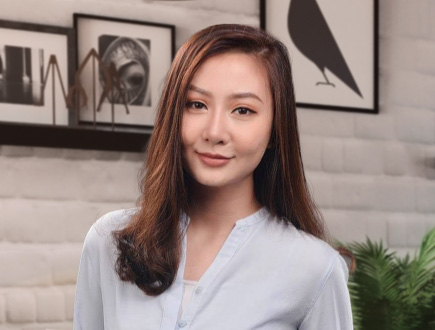 Meredyth Hein made the ultimate career switch by leaving her Miss World runner-up status behind to pursue a career as a business intelligence specialist and, later on, as a project manager in the virtual reality solutions company 360TOVISIT. She shares details about her unusual journey and the role 365 Science played in it.
Read story 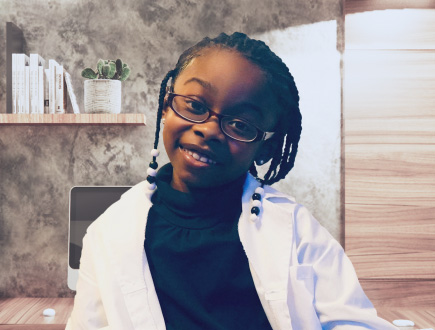 Faith Johnson, a.k.a. the Data Wiz, is a 5th grade student who proves that age is nothing but a number when it comes to learning data science. She shares how the 365 Data Science Program helped her transform her curiosity into invaluable programming and data visualization skills.
Read story