Big data is a ubiquitous aspect of the business world today, with applications ranging from pure development to digital marketing. And, it's no secret how influential data management, data science, and data administration have become in today's business world. In 2018, the infamous Cambridge Analytica scandal introduced the world of big data to the "mainstream" public. In June 2019, the problem resurfaced with the launch of the documentary "The Great Hack" on Netflix... And the topic of data science once again became the focus of everyone’s attention. However, the movie provided quite a simplistic explanation of the matter. So, the question at this point is: "Is big data still big in 2019?"

The Cambridge Analytica scandal disturbed the world of data in a shocking way. The purchase of Facebook's data points by the infamous British company has led Zuckerberg's business to a staggering $1.2 billion fine. Moreover, it resulted in a separate GDPR paragraph on big data's regulation (we will cover this in more detail later on). With these premises, the world of big data has definitely taken a hit with regards to its "exploitability". Thus, many companies who were heavily relying on data sourcing were forced to redefine their business strategy. And that comes at a price. 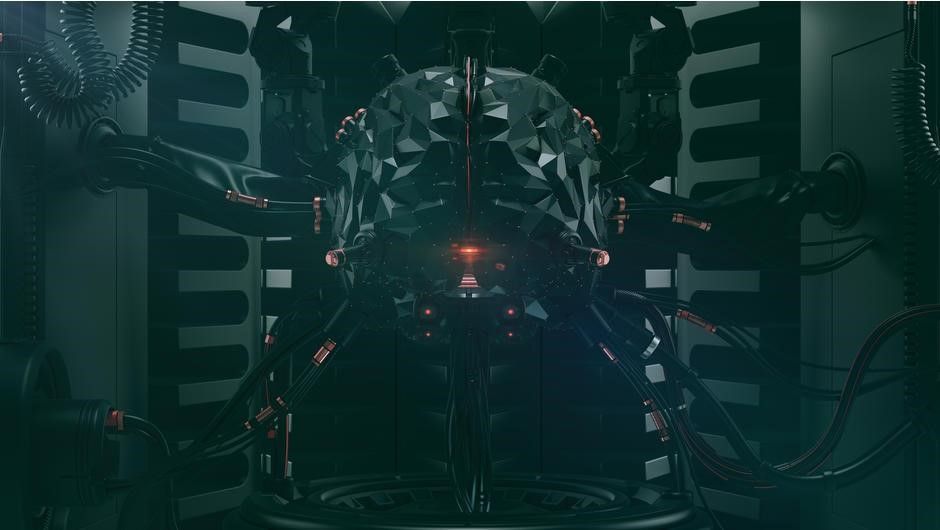 GDPR has certainly changed the commercial use of big data, mainly by regulating the way companies gather data on websites. As a result, the data traffic and, therefore, its usage, has dropped by over 25% since May 2018. The process is quite straightforward. Every business that relies on data for either marketing or sales goals must declare that in the exact moment a user lands on their page. In fact, GDPR has been the first step in regulating data since 2009 and it's very likely to become even more strict in the nearest future, given the openings still left by GDPR in terms of data acquisition. On the positive side, however, GDPR can actually bring better leads and higher conversions. How? By ensuring the highest quality of data, i.e. clean data, directly and voluntarily acquired from the customers themselves. And, from a marketing perspective, that’s much more than just a silver lining. 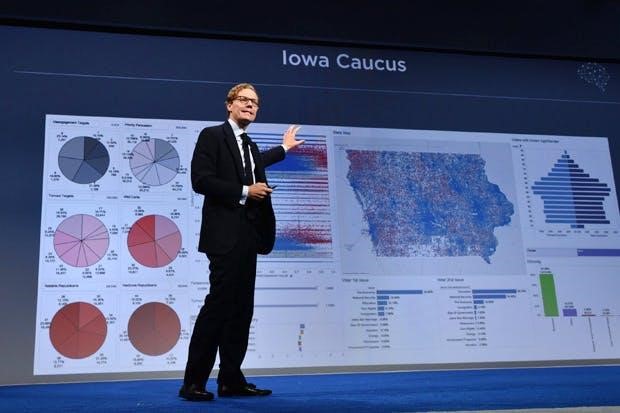 In order to understand the impact of the Cambridge Analytica scandal and "The Great Hack", we must analyse how it affected the entire data science realm and its business applications. In 2018, the data scientist was the most sought-after figure within the technology field, with a net 35% increase compared to 2017. But in 2019, after the Facebook scandal, there has been a 15% drop (in the first trimester, according to TechRepublic) in job positions and openings in regards to data science-related roles, topped off by another net 7% redundancies increase in companies like Apple, Amazon and, ironically, Facebook. However, this just shows that data science has taken a temporary hit after both GDPR and the Cambridge Analytica scandal. And this small setback isn’t surprising or by any means definitive of the future of data science.

Still having uneasy thoughts about the data science job outlook after 'The Great Hack"? Then you should take a look at the comprehensive research performed by IBM, Burning Glass Technologies, and BHEF. According to the report, by 2020 the number of data science and analytics job listings will grow by nearly 364,000 listings to about 2,720,000 openings. So, in reality, the only serious concern right now is if the data scientist career talent will be able to catch up to the industries’ demand. 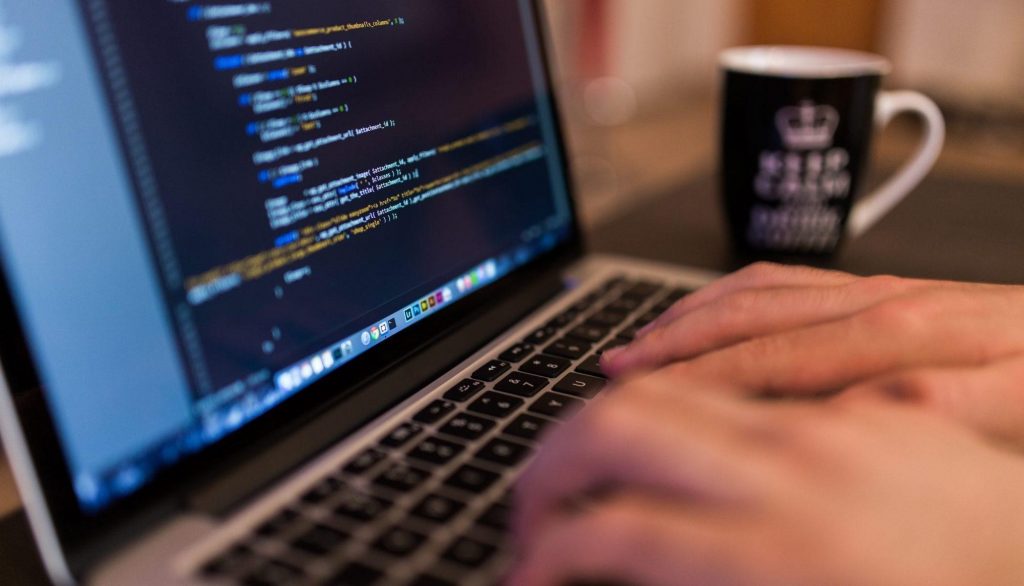 Regardless of what "The Great Hack" says - absolutely not. Data science is still one of the biggest (if not the actual biggest) form of data gathering, processing and development routes in today's business era. The current drop in a multi-billion dollar industry is definitely a small fluctuation of what happened after the Cambridge Analytica scandal. That said, data science is safe and sound, and yes, big data is still big.

In 2018, one of the most requested professionals within the development world was the "Python Specialist". Of course, with skills in machine learning, deep learning and, overall, data science. Being able to process data with such raw computing power and given the fact that Python offers libraries like TensorFlow and Pytorch, it's easy to understand why it has become an industry standard. In 2018, before the Cambridge Analytica scandal, some data scientists were actually Python developers. They just decided to move into this very field due to the soaring high job request. And, in 2019, the starting salary for a data scientist with a deep knowledge of Python, its relative libraries and R ranges between \$100,000 (£60,000) and \$150,000. That alone explains why so many developers and experts of this programming language (for architectural builds) have decided to move towards data science.

If you're studying computer science or doing any form of programming-related degree, then yes. Despite the Cambridge Analytica hit, data science remains one of the most rapidly developing technical aspects of business. And it's more than likely to grow or reshape its roots in the next couple of years. Furthermore, there are dozens of online certificate trainings on data science and Python in general, as well, for aspiring data scientists with a strong computing science background who are possibly just looking to change sector. In general, the number of resources available on data science is constantly growing. Thus, it is becoming more and more accessible to professionals from various areas who even aren't coding experts.

Data science has suffered a hit after the Cambridge Analytica scandal and "The Great Hack", that is no secret. And it's safe to say that the future of big data will probably be completely rebuilt. At least in terms of its usage and accessibility, especially after GDPR. In fact, data science as a whole might be subject to more GDPR and similar regulations in the near future. Therefore, new processes and architectures will be an important part of this necessary upcoming transformation.

In conclusion, we can perceive the Cambridge Analytica scandal as the D-Day of Data Science, especially for bigger companies. However, in all honesty, the results aren't justifying alarmism or any form of negativity towards the field. Data science is definitely here to stay. Plus, smaller businesses will start to approach it as well. That's only natural, considering how the entire world of advertising is relying on data in 2019. And, with platforms like Adroll and other retargeting architectures, we can say big data is bigger than ever in 2019. 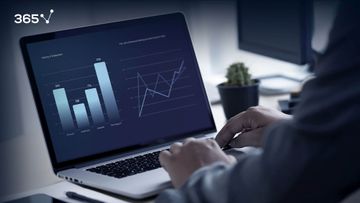 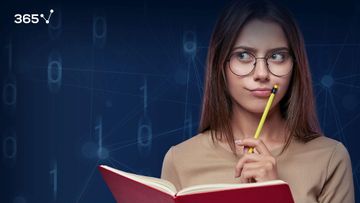 What Is Data Science? (Explained in 5 Minutes)

Most Wanted Data Science Courses of 2022 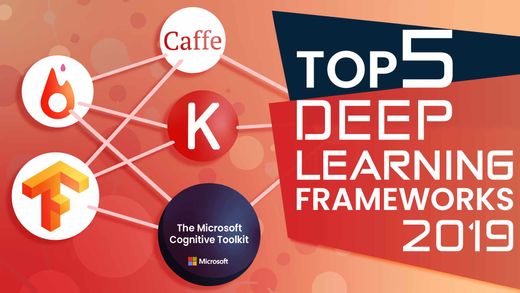 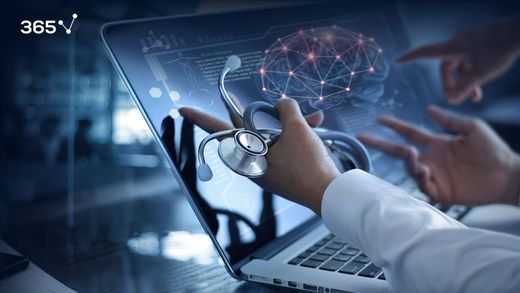 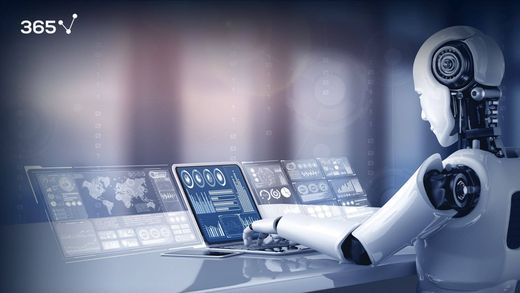