Today, in the 21st century, when the world is in constant need of people who can work with huge amounts of data if you have the opportunity, you shouldn’t think twice about it. Read on to find out why you should learn SQL?

Put yourself in the shoes of an employee or a manager of a company who works with large amounts of data. For example, you could be working in Business Intelligence (BI), data science, database administration, or back-end web development. 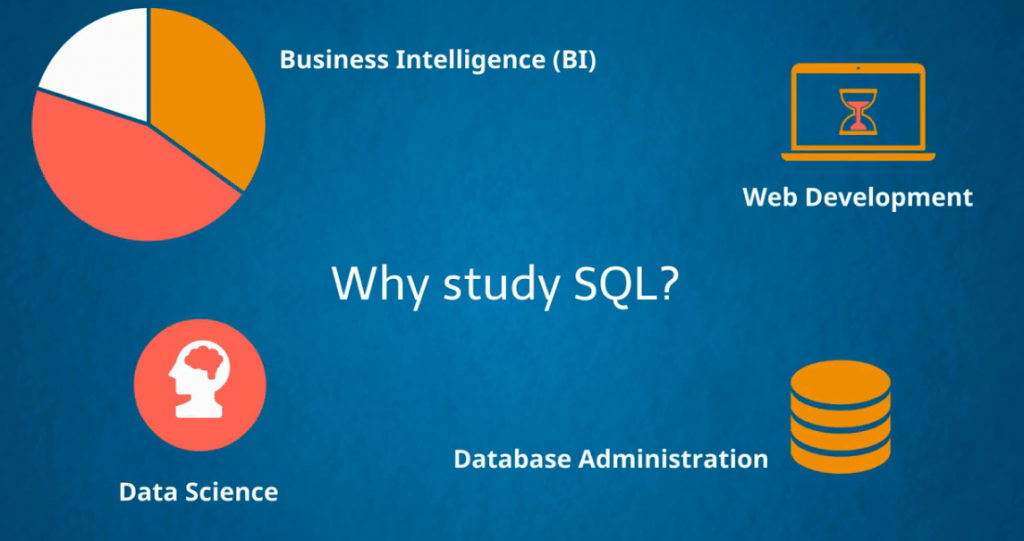 All of these jobs involve storing huge amounts of data. Therefore, before carrying out any analysis with the data, you will have to retrieve it. Consequently, if you want to learn SQL, you should focus on developing the skills required to solve business analytical problems. As well as applying solutions in a software that allows you to extract the desired information from the database.

What does SQL Stand for?

SQL means Structured Query Language. It is a programming language specifically designed to work with databases. It allows you to create, manipulate, and share data, especially data from relational database management systems.

What Are Queries in SQL? 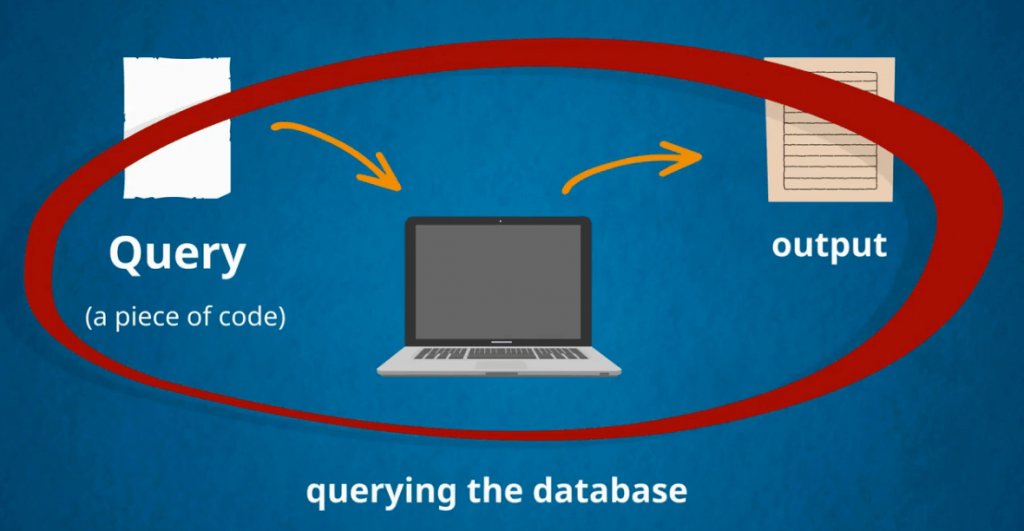 Briefly, SQL is the language which allows you to write queries that the computer can execute. It will then provide database insights in return.

Why you should learn SQL?

The good thing about SQL is that it is an intuitive and easy-to-learn language. Be careful, as this does not mean using it will be a simple task – not at all! Sometimes, the business problems you must solve will be peculiar and will involve processing large amounts of data. Despite being relatively simple in its structure, SQL can be powerful while computing very complex tasks. 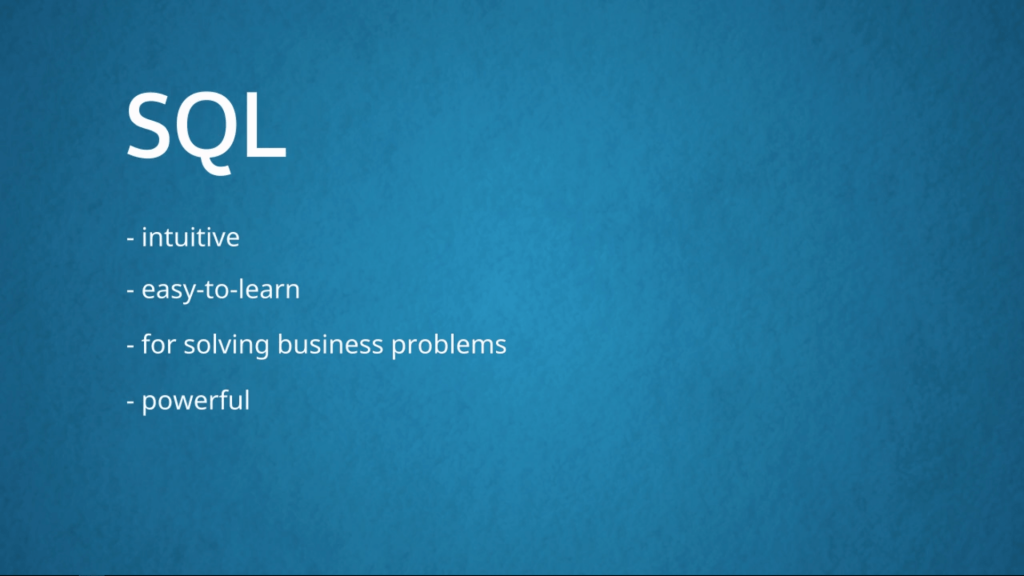 And, if for some strange reason, you are still wondering why you should learn SQL, let’s take a look at the following statistics.

A Techworm study shows that SQL is the most-demanded programming language for 2017 (in general; not in a specific sector). 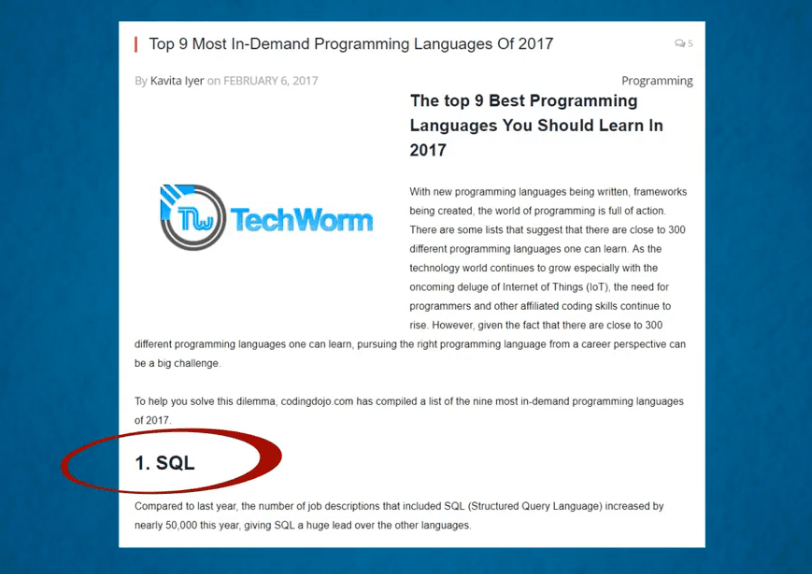 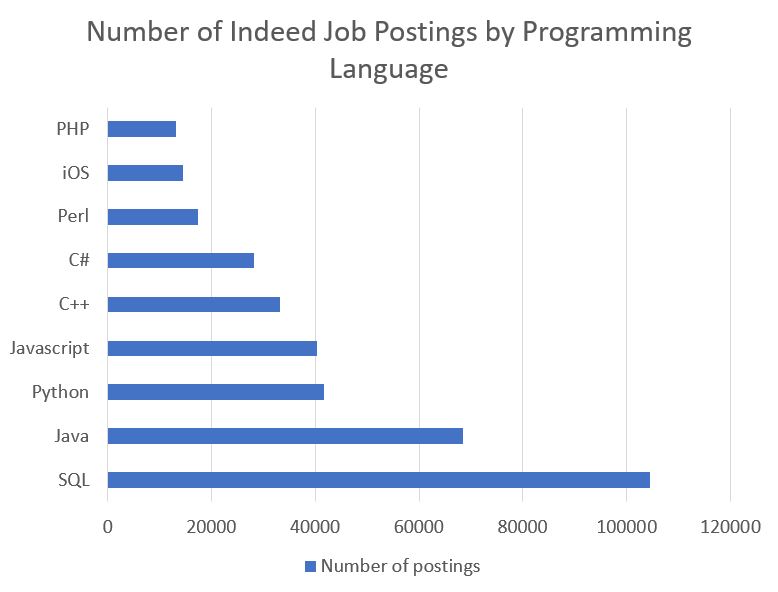 It is true that sometimes these kinds of studies are indeed biased. So, let’s change the question and refer to a study conducted by Stack Overflow, where they asked over 56,000 developers in 173 countries “Which are the most used technologies?” The Top 3 are:

Therefore, SQL is a highly-demanded skill in the job market, no matter how you look at it.

Platforms Based on SQL

So at this point, you might be telling yourself: Great! Let me install a software containing SQL and start learning.

Unfortunately, it is not that simple. If you want to implement SQL commands, you will need a database management system, often called a database or a platform. The problem is there are a few popular databases out there, all of which are based on SQL. 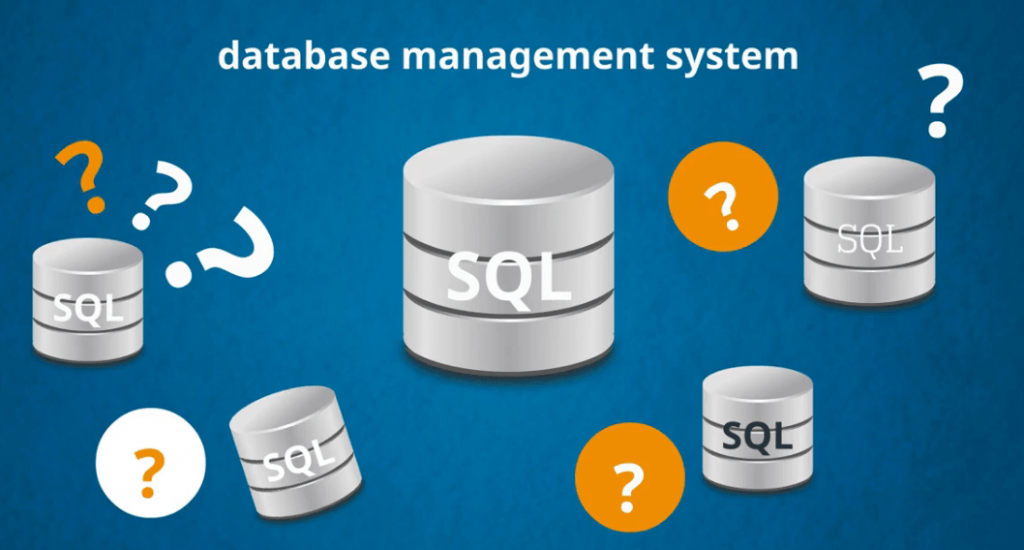 They support various forms of the original language, and there are only slight differences between different versions. As a developer, you want to learn how to use the one that is the most suitable for your situation.

We will base our tutorials entirely on MySQL, but you should know there are other platforms, like Oracle, SQLite, Microsoft SQL Server, PostgreSQL, MariaDB, Microsoft Access, and so on. 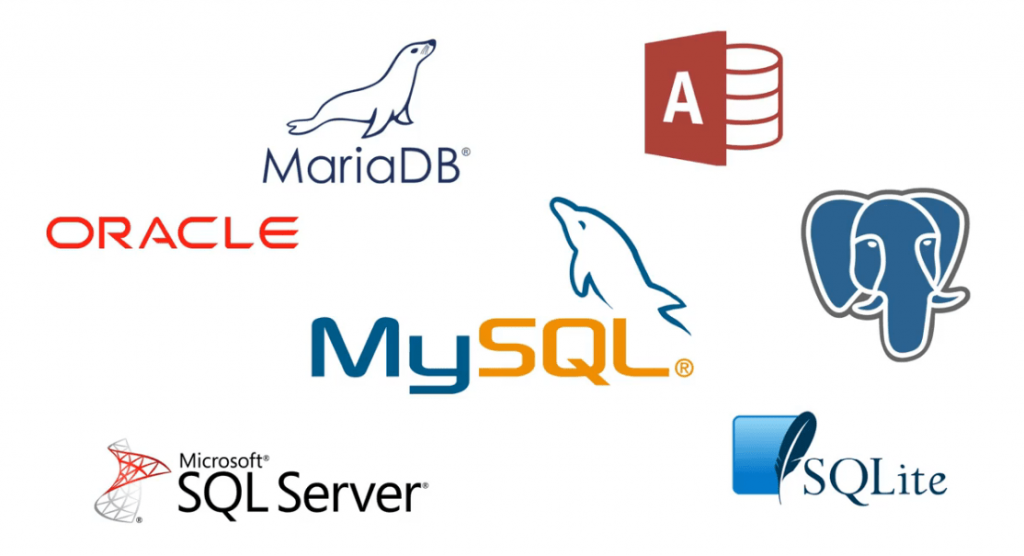 The minor differences between the versions of the SQL language mean that transferring from one database to the other (which usually happens if you are changing jobs) would not be an obstacle for you. Therefore, If you are a user of another platform, you can still read our tutorials and easily apply the tools we teach. 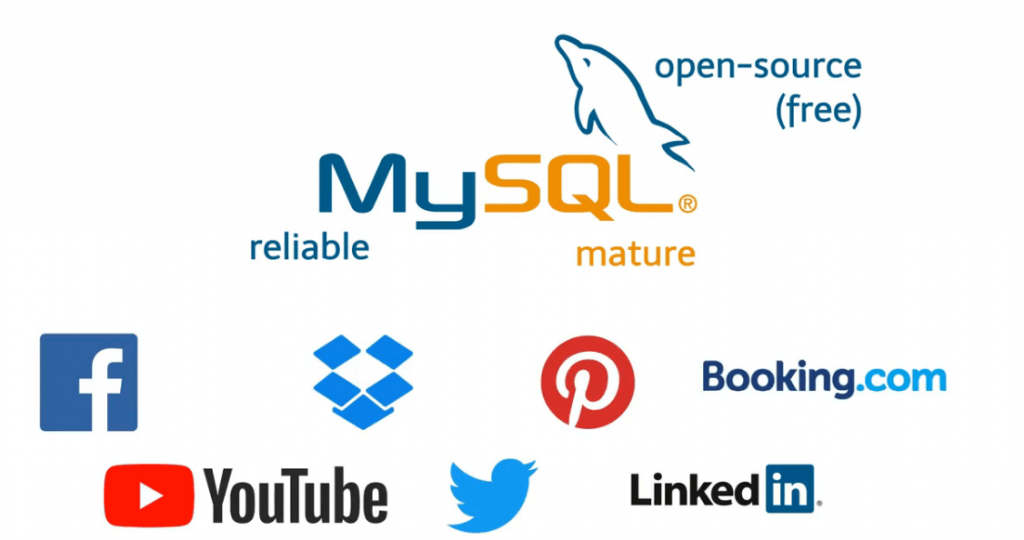 Considering the well-renowned D-B Engines ranking, MySQL comes as the first open-source relational database management system. Oracle is on top with only a slight advantage, but don’t forget it is a paid software!

Therefore, aiming at providing you with the best experience possible, we chose MySQL.

What Are the Benefits of Learning SQL?

In summary, if you learn SQL you are not likely to spend a lot of time on the job market. Now that you have seen a few of the many perks of becoming a dab hand at working with SQL, you probably want to begin your journey as soon as possible! A good place to start will be to dig into some Database Theory. This will provide you with the set of tools you’ll need when dealing with various SQL tasks in the future.

Next Tutorial: Introduction to Databases 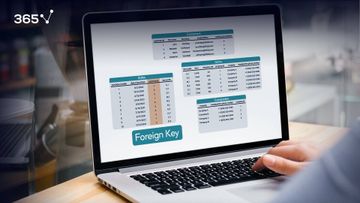 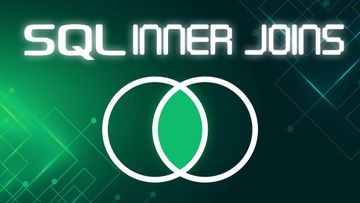 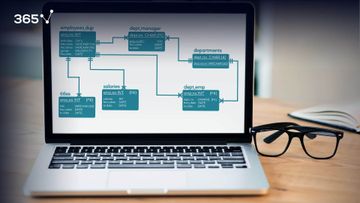 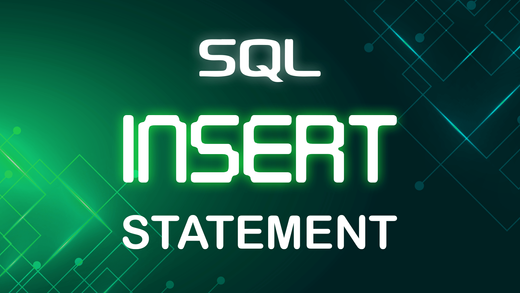 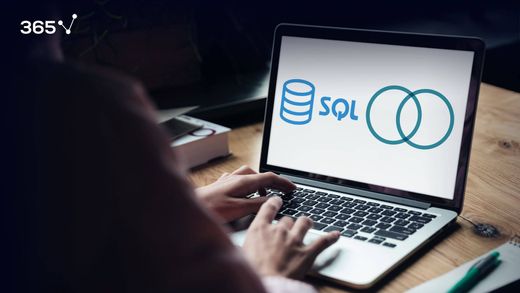 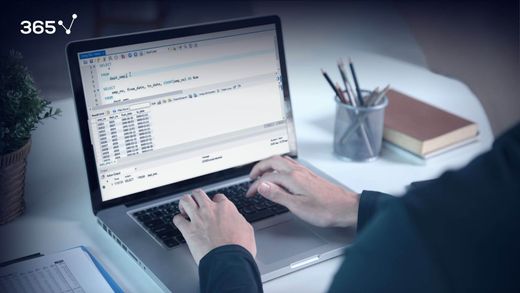 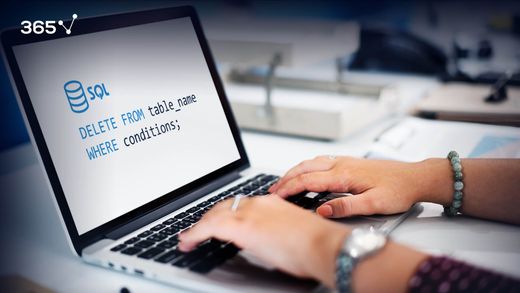