It’s not only industry giants that benefit from the power of data. Emerging enterprises can also take advantage and fuel their decision-making process through insights. While the progress might be slower due to scale, adopting a data approach in business can help accelerate growth and transform a small or mid-sized organization both internally and externally.

If you’d like to learn more about how small businesses can leverage their data, watch our dedicated video below, then continue scrolling to find out how a mid-sized company can promote business growth through data-driven strategies.

In this article, we’ll cover some of the challenges mid-sized businesses face, as well as offer some data-driven business solutions through the lens of a fictional audiobook platform.

How to Grow from a Small to Mid-Sized Business Using Data?

Growing from a small to a mid-sized business offers several challenges:

So how can emerging businesses tackle these? One of the best strategies to address these issues is to pursue data-driven decision-making. For example, clear KPIs and business goals centred around achieving them give a sense of purpose and a common goal to everyone in the organization. Moreover, data analysis might offer clues on how to deal with competition.

In general, it isn’t wise for a mid-size firm to go toe to toe with much larger competitors. Instead, it would be smarter to take advantage of customer data and try to define defensible portions of the market.

How to Employ a Data-Driven Business Strategy for a Mid-Sized Company?

Why is data so important for a successful business? Let’s consider a practical example, which exemplifies how data-driven decision-making can play a crucial role for a mid-sized company.

We’ll look at the business model of a fictional organization, what strategies they implemented, and their results.

After raising its Series B financing, Audimax, a digital platform for on-demand audiobook consumption, hired an additional wave of 150 employees to fuel its leadership’s growth plans.

So far, the company had managed to grow and win customers over because they offered niche book titles in their catalog that other platforms didn’t have. Moreover, they also relied extensively on the quality of production. The voiceover actors hired to read audiobooks were carefully selected and received plenty of feedback on how to deliver a great experience for Audimax’s listeners.

In the early days, management’s strategy was to publish audiobooks in different genres in order to reach a wider audience. Their intuition was to publish niche titles certain customers would want to listen to, thus get them to subscribe to the service. This business strategy gave the platform an edge over the others on the market.

Several months after the Series B round, Audimax’s model had changed, though not in the direction that leadership was hoping for. One of the key business goals in the firm’s plan was to significantly expand the content library to better compete with larger audiobook players. However, the newly hired voiceover and production talent struggled to adhere to previous standards. Customer feedback indicated that some of the new titles were not of the same quality as previous interpretations.

At the same time, recurring revenue reached a plateau because customer churn increased. And although unclear to what extent, some of it was due to price competition from one of the largest digital retailers in the world which had recently opened an audiobook platform as well. The mid-sized company didn’t have a chance to compete with the retail giant’s scale, existing customer list, and ability to market to specific clients.

However, their decision-making was on the right path. The proof was that Audimax’s business growth had attracted their competitor’s attention. In response, the retailer launched a price war with promotion as ammo (selling subscriptions at 50% off), covering some of the most popular Audimax titles.

The good news is that there is much less bureaucracy in a mid-sized business. As soon as Audimax’s management realized there was a problem, they began working on ways to address it much faster than a large firm would.

The company, as a result, invested some of the money raised in the Series B financing into forming a data team. Several data analysts and data scientists joined the business full-time. They set out to understand the customers better and address Audimax’s churn problem.

After some time, the data team came up with the following conclusions:

These insights highlighted an operational issue. As we already saw, the quality of production had decreased and the goal to expand the content library across many genres did not deliver the expected results.

To prevent going in a downward spiral, management decided on the following corrective actions:

First, a few data analysts were tasked with working on a dashboard allowing them to monitor audiobook performance based on genre and on individual title. In this way, the production teams could receive real-time feedback on the quality of their work, narrow down their weak points, and thus aim to improve them. Moreover, this facilitated decision-making when it comes to hiring voiceover talent as well.

Another important fix in Audimax’s business strategy involved incorporating a recommender system inside the platform. The data team built a machine learning algorithm that would provide title suggestions based on other customers with similar interests.

And third, the data scientists came up with a clustering model that clearly showed an issue within a particular group with much higher churn rates: younger users, presumably students, consumed audiobooks only in the summer. At the same time, Audimax’s management discovered that marketing had been investing their ads budget to target the 18 to 22 age group, which led to adding more customers with a higher churn rate to the overall customer mix. Fortunately, all of that was easy to fix. The firm concentrated on users aged 25-34 and 34-45 who were slightly more expensive to convert into paying customers but had much lower churn rates.

All of these data-driven improvements gave Audimax an opportunity to continue to grow its business in an effort to attract more funding through Series C and D financing.

How Can Data Science Help Mid-Sized Businesses: Next Steps

The practical example we shared proves why data is important to business as it identifies problem areas in a company and provides actionable solutions. Investing in a quality data talent or upskilling within the in-house team can truly transform the decision-making strategy.

Becoming a data-driven business is a long and winding road, but the outcomes can be very rewarding. Gain more insights with our Data-Driven Business Growth course or explore the upskilling opportunities 365 Data Science has to offer for corporate clients in our Business section. 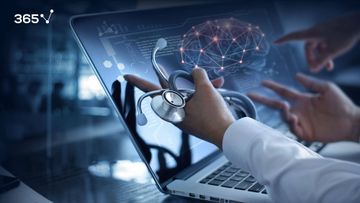 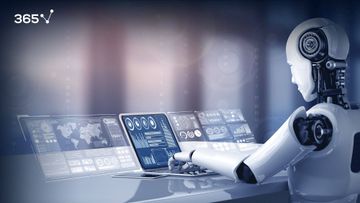 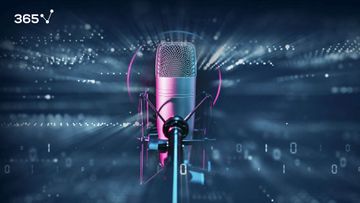 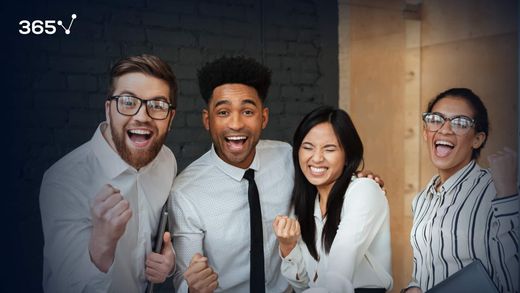 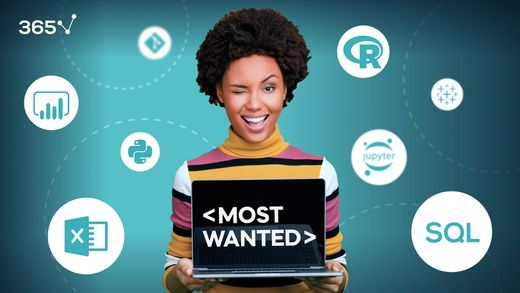 Most Wanted Data Science Courses of 2022 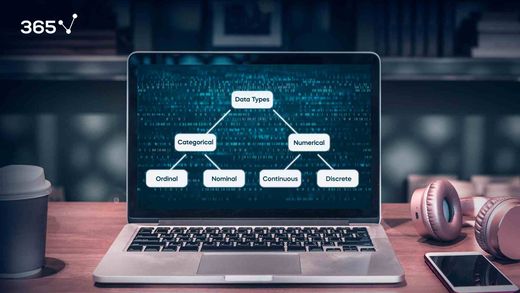 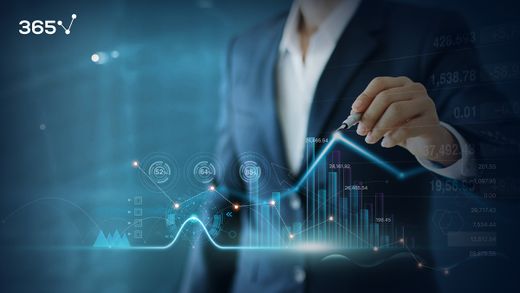 How to Build a Data-Driven Business in 2022? 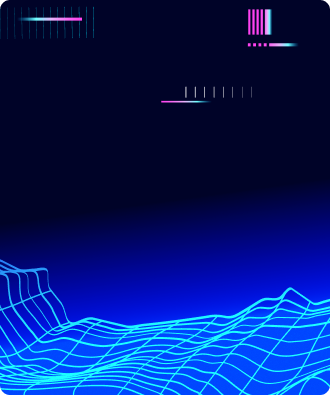