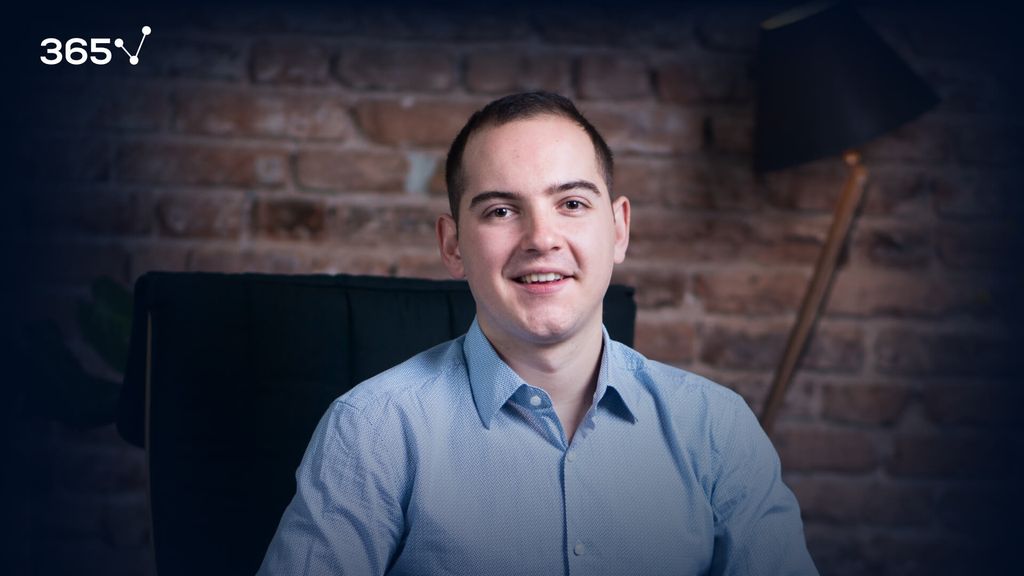 Iliya is the co-founder of 365 Data Science. He is the author of our online courses in Mathematics, Statistics, Machine Learning, and Deep Learning. Iliya has demonstrated a remarkable affinity for numbers since childhood, winning more than 90 national and international awards and competitions over the years. He first started teaching at university while he was helping other students with their statistics and econometrics studies. Now, Iliya has authored and instructed 4 online courses (and counting!) and is here to answer our meet-the-team questions.

Hi Iliya. Nice to have you here. Let’s start with a quick get-to-know-you challenge. What is your 15-second bio?

Hey. I am a Finance graduate with a strong quantitative background who ended up as an entrepreneur at an educational startup focused on data science.

What’s the least useful talent you have?

Haha, I don’t know how you came up with these questions.

Let’s break this down.

Since the word ‘talent’ is inherently positive, talents are not regarded as useless per se. To be able to answer your question, in this context I’ll think of a talent as: ‘something I’m naturally skilled at, no matter if I’m good at it’.

My least useful talent would be running. When I was younger, I was faster than most people my age, and I’ve even won a regional relay race. However, I never pursued running further than that. Now I can call my running ‘safe for my knees’. I’d rather not use a velocity measuring word. However, I doubled down on another talent I have – mathematics.

I believe most people have many talents, but usually, they never pursue or never discover them. To be successful at something you need hard work, not talent. Otherwise, you’d be as good at that skill as I’m at running now.

To be successful at something you need hard work, not talent.

Wise words spoken. Now let’s continue with a practical question. What is the most useful nifty tool that you discovered or were introduced to, which you now can’t live without?

Hey, that’s a question I like to ask people, not vice versa!

First, if you are handed a new computer and you need to install apps in bulk, just use ninite.com. They’ve got everything from web browsers, through compression software, Spotify, Dropbox, Skype, antivirus programs, even developer tools such as Python.

It works like this: you tick the boxes next to the apps you need and then download a custom installer. You run the installer and everything you’ve chosen will be installed at once, turning an hour-long agony into a 5-min job.

The second one is data science related as promised. If you’re using a weak computer (I’ll assume your CPU or GPU don’t allow you to create the deep learning algorithms that you’d like), you can use Google Colab. It’s just incredible – you open it in your browser, select the Python version you want to code in and then utilize Google servers for your deep learning efforts. The end. No need to install Anaconda, Python or whatever. Each time I don’t have my primary computer, I’d go for coding in Google Colab.

These are some really great tools, Iliya! Thank you for the insight! You say you’re a foodie. Do you have a favourite weird food combination?

That is correct, but what’s weird for Europeans may not be weird for Asians and vice versa. Food is never weird, unless it’s disgusting, haha.

Joke aside, while I love Italian and Asian cuisine, people at the office know that if I had to pick one dish, it would be: beef with rice and prunes.

Yes, that’s the one! You're also a skilled data science instructor. Off the top of your head, what are the top 3 common challenges most beginner data scientists must face and overcome in their day to day professional life?

First, in data science, there’s always something new. Yesterday I stumbled upon a paper from April 2019 called: “Exploring randomly wired neural networks for image recognition”. I felt compelled to get acquainted with the work on my phone at 1 AM. Funnily, my girlfriend approached me and asked: ‘What are you reading?’. I had to say with a bit of nerdy shame in my voice: ‘Well, about randomly wired neural networks’. She just walked away in silence.

Either way, I’ve worked with ResNets and DenseNets, where you wire NNs in unconventional ways, but still following some pattern when you wire them. However, the paper showed that if you wire the net randomly, you’d get competitive results to the best algorithms out there. The takeaway for me was that if random wiring works so well, focused wiring based on some conceptual ideas deserves a lot more attention. The takeaway for you is that data science and ML are quite new. The industry is always changing and so should you.

The industry is always changing and so should you.

Second, you must be comfortable with at least one programming language. There are great drag-and-drop tools, but don’t be fooled. There’s nothing better for data science (as of today) than an open source high-level programming language like Python or R. In fact, they aren't too hard to learn. What's important is to have a programming mindset. I acquired mine from C++. So, if you want to get into data science, make sure you devote enough time to coding.

Finally, you have to practice. You just learned a new model or technique? Take a dataset you already know very well and have worked on and see how you can apply your new knowledge to it.

One of the best examples I remember was a trainee who just graduated from college and was just getting acquainted with PowerBI (not a new ‘model’, but a new tool). To get familiar with the software during his training, he loaded the data from his college dissertation – a dataset he had been working on for months and knew inside and out. He knew how the graphs should look and what types of computational fields he used to create. The only novelty in the process was the tool – PowerBI. I think that’s the proper approach to learning new skills – you have to isolate the novelty, turning the problem into ‘all else equal’ or ‘ceteris paribus’ as we like to say in data science.

Iliya, thank you so much for this helpful interview! Looking forward to your next data science courses!

Marta is a former Senior Copywriter at 365 Data Science. Digging into her own experience of transitioning into a new field and all the uncertainty that initially goes with it, she creates informative and fun to read content that helps our readers expand their career options in data science and achieve the goals they have set for themselves. 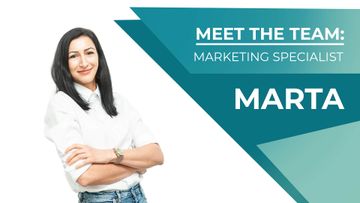 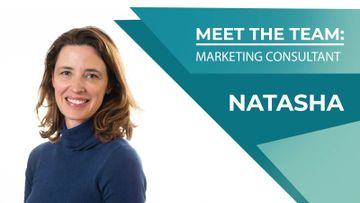 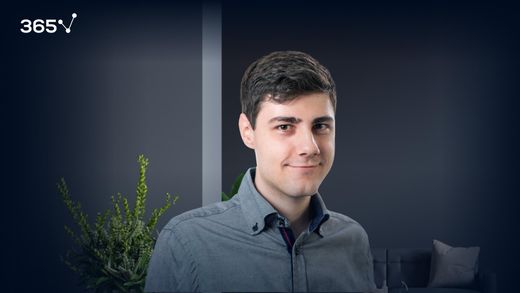 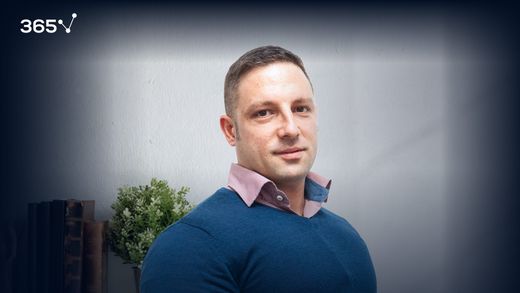 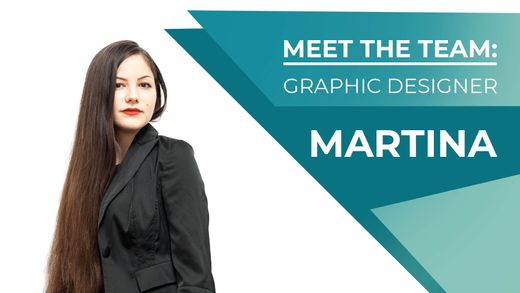